Obama turns out to be an "my Muslim faith" loving, azan loving (he said azan is the most melodious sound in the world), praying-to-Allah-in-the-White-House president of America, financed by Middle East oil money, who intended to bring millions of Muslims to the USA.

Are the cynics right about Obama's Muslimness? Whatever is true, Obama turns out to be an azan-loving president of America (he said azan is the most melodious sound in the world), financed by Middle East oil money, who has done his bit to Islamize America, and bring in sharia and millions of Muslims.

Allah says in the Quran:

3.54: Allah schemes and he is the best of schemers.

It seems Allah's claim to be best schemer is not only true, but also his best plotting might be behind Obama’s rise to American presidency? How else would Americans be in the dark about Obama’s real intention and elect him to the White House? Well, see what Allah says in Quran.

6.25: Allah prevents unbelievers from knowing the truth by casting veils on their hearts.

6.110: Allah turns their hearts and eyes to confuse them.

What is the reaction of Muslim umma?

OBAMA PROMISED A CHANGE; YOU GET IT 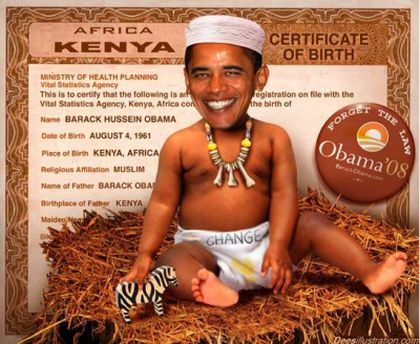 OBAMA: "I AM A MUSLIM" & "AMERICA IS ONE OF LARGEST ISLAMIC COUNTRY IN THE WORLD"

OBAMA PRAYS TO ALLAH IN THE WHITE HOUSE 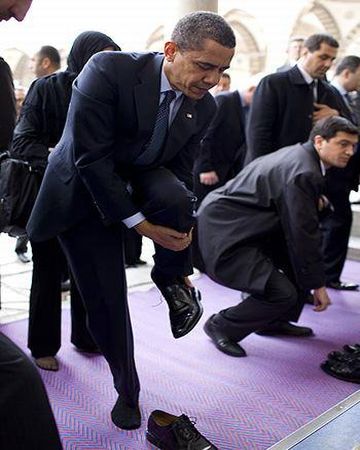 OBAMA'S VERY FIRST OVERSEAS VISIT WAS TO AN ISLAMIC COUNTRY 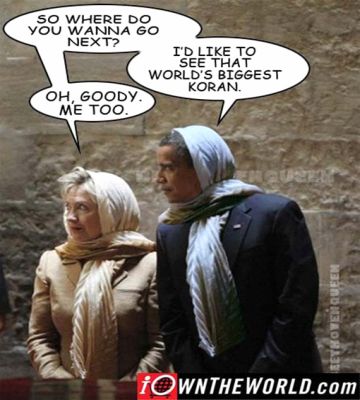 OBAMA WORKED HARD TO IMPROVE IMAGE OF MUSLIMS IN AMERICA 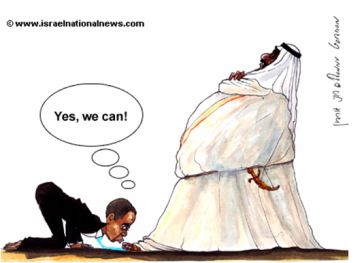 OBAMA EXTENDED HAND OF FRIENDSHIP TO IRAN, WHICH CALLS US GREAT SATAN AND WANTS TO ANNIHILATE US 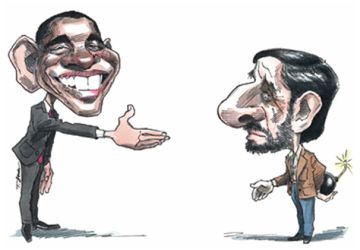 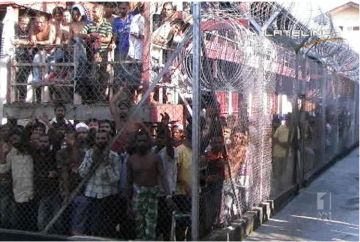 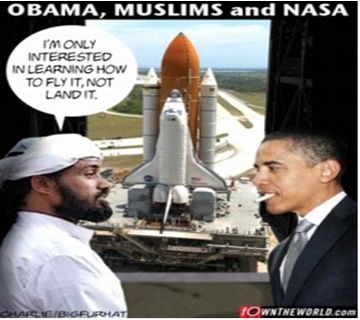 OBAMA MADE ALL MUSLIMS INCLUDING JAILED TERRORISTS FEEL LOVED 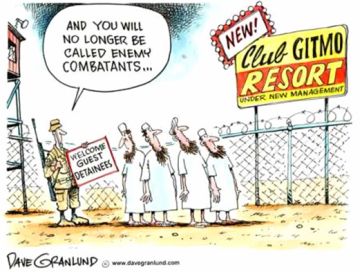 OBAMA HOLDS ISRAEL DOWN SO THAT IRAN CAN ANNIHILATE IT OBAMA APOLOGIZED TO MUSLIMS FOR AMERIC'S PAST 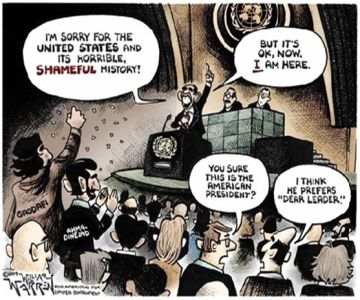 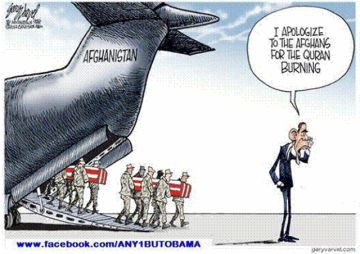 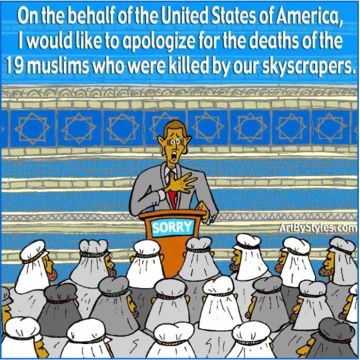 Note: this article is a "satire".